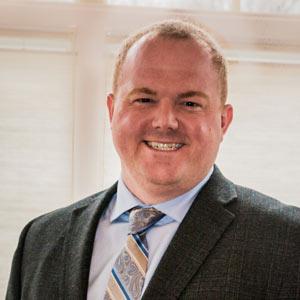 Ryan Dietz joined REPS of Ohio in 2015. Prior to joining the REPS team, Ryan served as a Cavalry Scout in the United States Army for eight years with two overseas deployments to Iraq in support of Operation Iraqi Freedom. Ryan left the Army in 2009 to attend Robert Morris University where he graduated in 2013 with a Bachelor of Science in Nuclear Medicine Technology.  While Ryan attended college he worked at Stringert Inc, one of Pittsburgh’s oldest union roofing contractors.

Territory:  Western Pennsylvania/West Virginia Sales Manager
Contact: This email address is being protected from spambots. You need JavaScript enabled to view it. or 412-789-3858